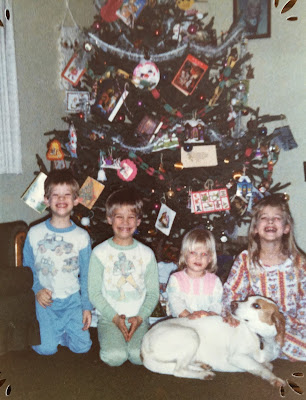 Posted by normaleverydaylife on Thursday, September 10, 2015 3 comments: Links to this post

This morning I woke up and saw this on my daughter's Instagram. 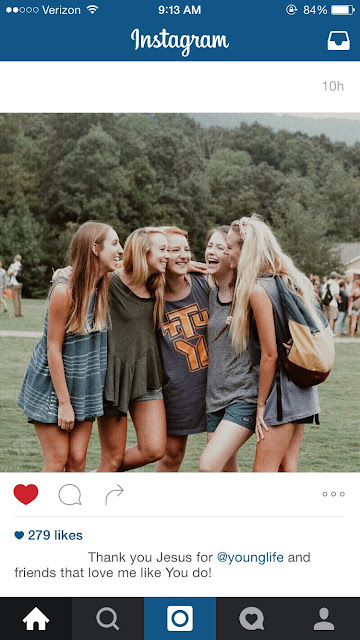 I have no greater joy than to hear that my children are walking in the truth. 3 John 1:4
This verse is so true. More than happiness or success, fame or fortune, more than even their very health, I desire to see my children follow Jesus.
Parenting a real live human quickly brings you to your knees. I never realized how flawed and sinful I was until I felt the responsibility to raise my children in the nurture and admonition of the Lord.
What?!? God, I can't do this. Look at how I've failed You here and here and over here. What kind of an example can I be? Lord, please pick up the pieces and bring them to a saving knowledge of You.
Steve and I have done what we know to do. We've taken them to church, Vacation Bible School, Awana, and youth camp. We've stopped and started family devotions more times than I'd like to admit over the years. We've blown it in big and small ways and asked their forgiveness. We've tried to explain why we do certain things and don't do other things from a Christian perspective. And we've prayed. Both with them and by ourselves, we pray that they will grow up to love and serve Jesus.
Today I give God the glory, great things He has done. May He continue to move and work in the lives of all of my children and may they each grow up to love and serve Him.

Posted by normaleverydaylife on Thursday, September 03, 2015 2 comments: Links to this post