Well, I think warm weather is finally here to stay and we can break out our shorts. Great time of year! Except for the shopping. Anyone else out there experiencing exhausting fun shopping trips with their kids?

My nine year old twins recently informed me they had NOTHING to wear. And it wasn't an exaggeration. Pretty much everything from last summer was too small and it was time to replenish their wardrobes. So off to Target we went.

Two girls, two different opinions of what looks good. Gone are the days when I could choose matching outfits. Now when I make suggestions, I get the deer in headlights, how could she even think I would like that look.

"How about these capri pants, girls?"
Cue the dramatic pause, the shifting eyes, the quizzical expression indicating Is she for real? Then the definitive, leave no room for negotiation response.
"No, only jeans or shorts, nothing in between."

Shopping with my twins is predictable only in that they will both want something different. One will pick ruffles and color, one will choose stripes and solids. They don't like to share clothes, so there's a lot of negotiation over who gets certain "hot" items. Like these pants. These little black pants were described as "I need these or I'll die." Of course, I marveled at the drama and secretly found it ironic that it clearly says "capri" on the tag. 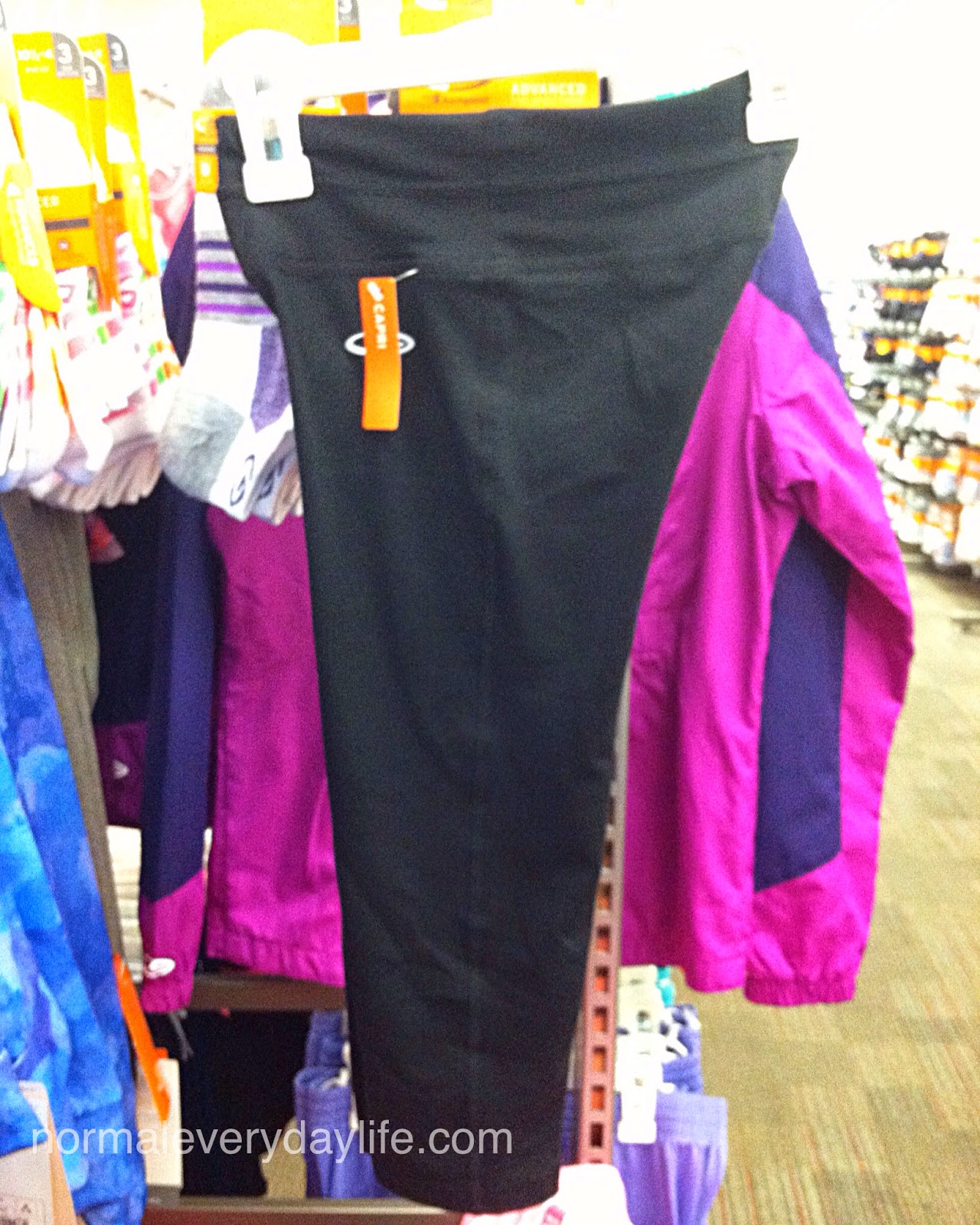 Shorts. It was a struggle to find shorts we could agree on. I had to say no to a pair that was way too small and tight, but was getting a startling amount of begging and whining time. When I said no for the last time and the disappointed fashion queen stomped walked back to change, the lady manning the dressing room mimed clapping.

After that I tried my strong arm shopping technique which basically consists of picking things out and throwing handing them over the dressing room door.

Hint...do not buy anything that requires this conversation. It will be buried so deep in their dresser, it will never see the light of day.

After fine tuning and further perfecting the art of mother/daughter negotiation, we did eventually buy some some clothing. Exiting the store smiling = success.

How about you? Maybe you aren't experiencing summer shopping with kids. Maybe you're trying to shop for yourself. Believe I know that can be just as draining fun!

P.S. File this under the difference between girls and boys...Both of my boys needed new shoes this month. The oldest I took to the store where he chose the FIRST pair he tried on. The youngest was even easier. No shopping trip necessary. Showed him one pair of sneakers online, he agreed and was wearing them the day after they arrived. I salute the male shopping gene!

Posted by normaleverydaylife on Thursday, May 08, 2014